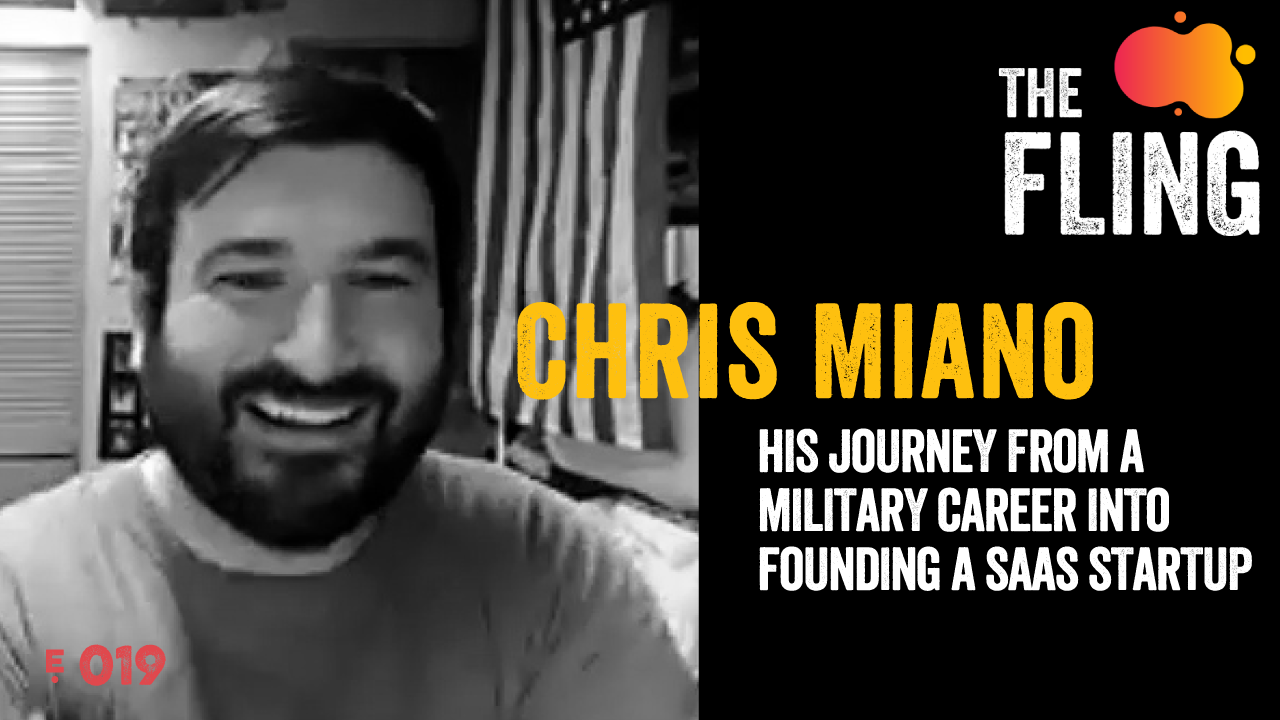 Chris Miano is the founder of MemoryFox.io, a platform for collecting and organizing content to support better storytelling by brands to inspire action. Chris began his entrepreneurial training as a platoon leader in Iraq at the ripe age of 23. He shares his transition from a distinguished military career back into civilian life, ultimately culminating in the creation of MemoryFox. We barely scratch the surface of his startup story; however, Chris is an incredibly insightful guy, and you’re sure to gain a new perspective about entrepreneurship from our 35-minute conversation. Enjoy!

Chris and CJ Discuss Starting a Business, the Impact of Non-Profits on Society, and of course, the Buffalo Bills

Partner with The Gist. 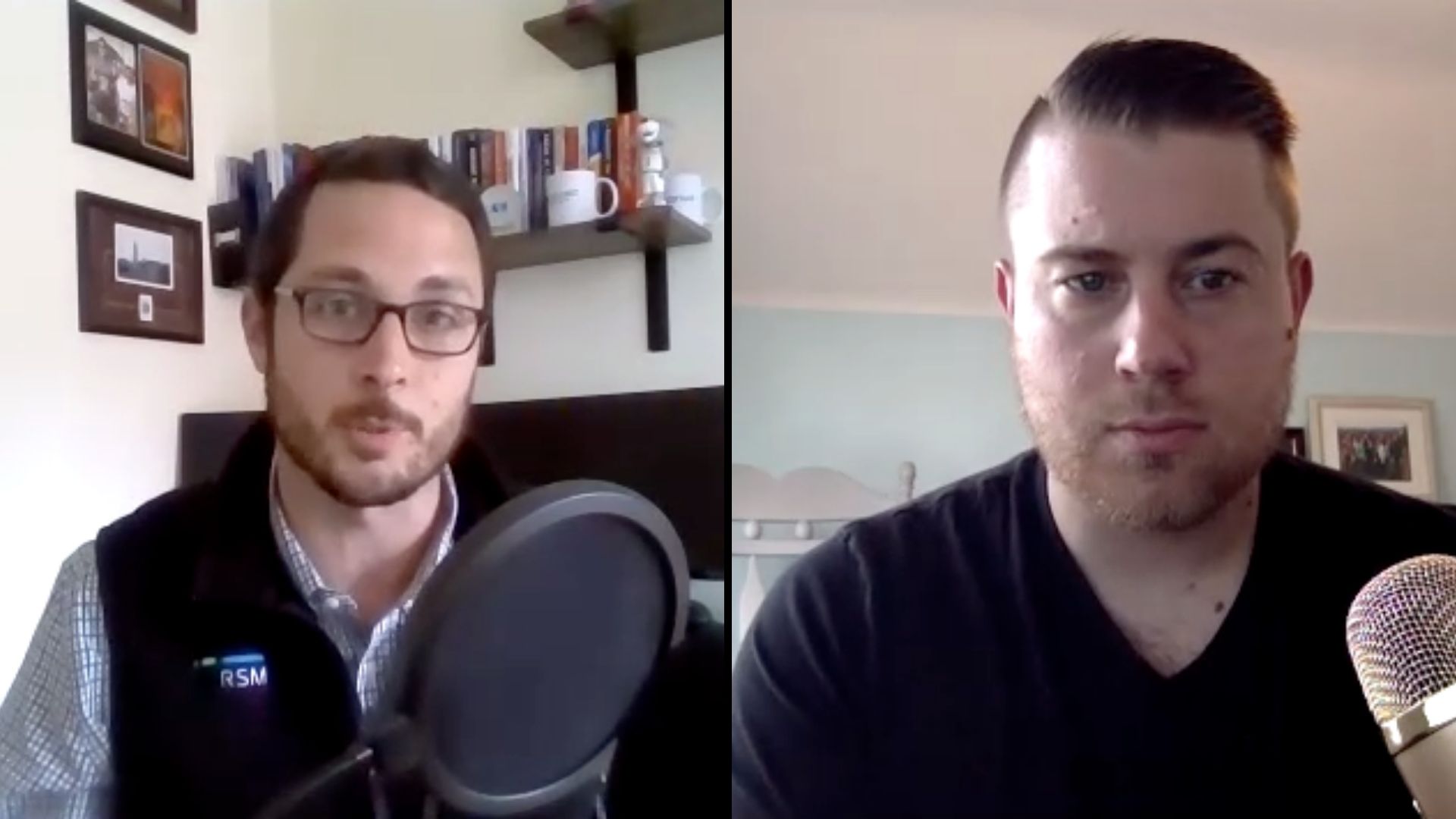 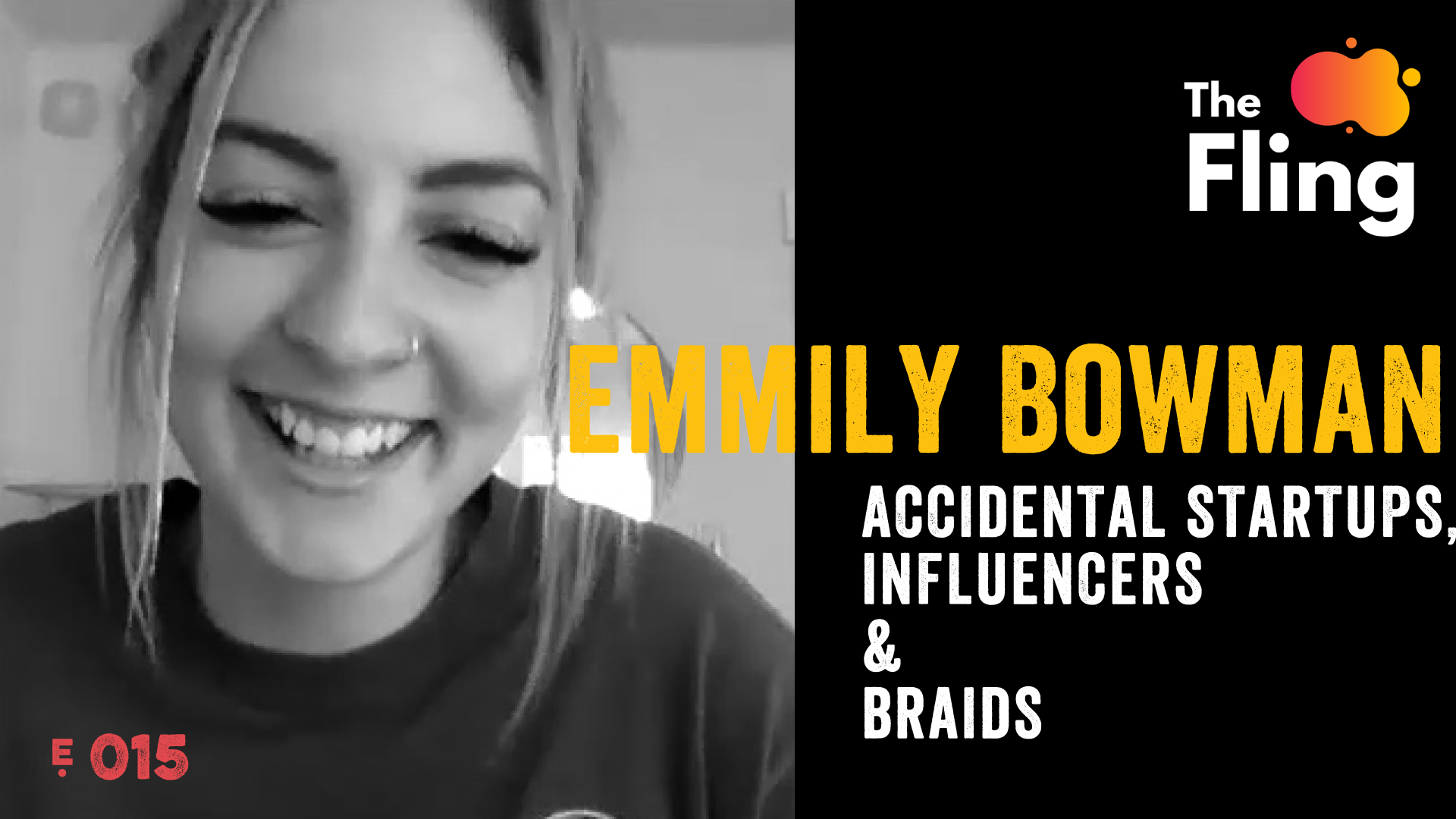 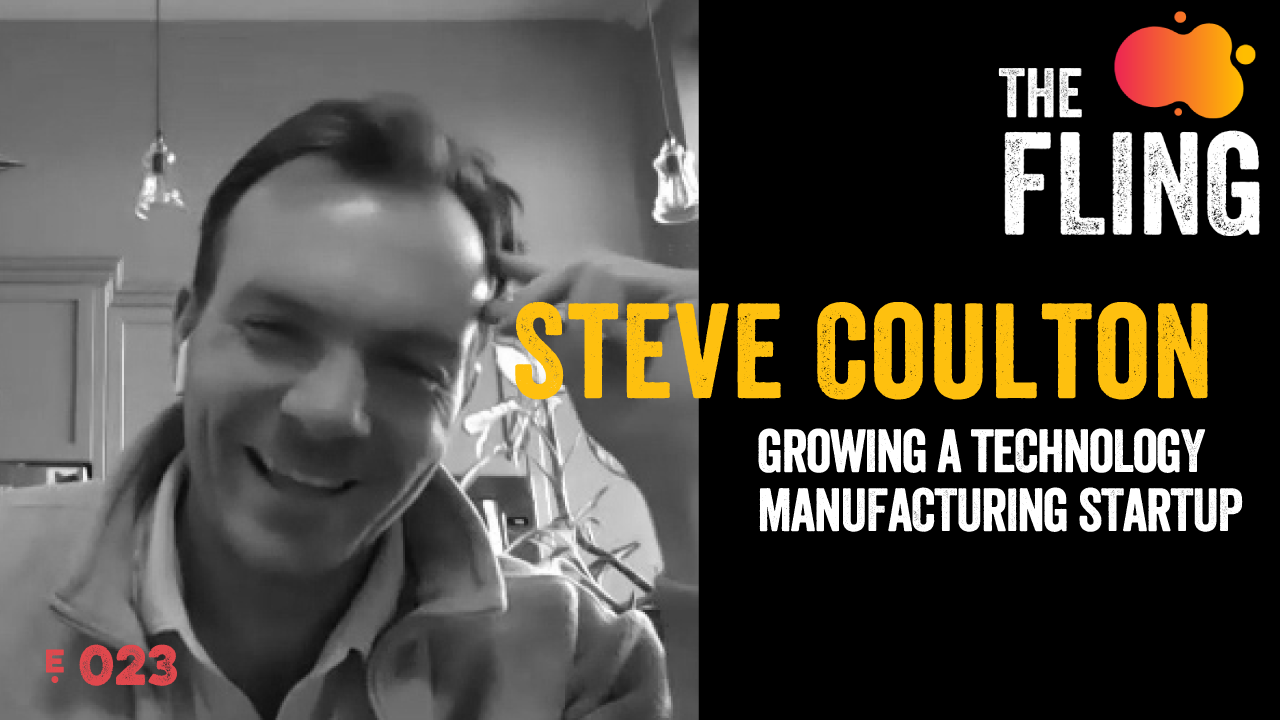