How do I Differentiate My Business?

It’s a question I get asked pretty frequently.

Most people spend a lot of time and money trying to make people think of them differently. They assume if your business is perceived to be different, more people will remember you and ultimately do business with you. There is no shortage of people telling you how to do it.

Fortunately, I know the answer. Wanna know the best way to differentiate your business? You do? Okay. Here it is: Be different.

Someone along the way you retreated to safety. In the beginning, you dreamed of doing something different and better. You probably wouldn’t have taken the significant financial, reputational and emotional risk if that wasn’t the case. As a matter of fact, being different was the WHOLE POINT.

But of course, it takes a lot to start and maintain any kind of business, especially a successful one. And when those things are unfamiliar or uncomfortable, we feel vulnerable. And like it or not, vulnerability leads us down the path of least resistance. We reach for what’s safe, assuming that’s just the way it should be done. Maybe your ground-breaking concept of a dry cleaning business with a hyper-focus on customer service is swallowed by commonplace procedures – not because you wanted to but because you had to.

Example: I know a car dealership that was tired of every customer walking in believing that buying a car was all about fighting for the lowest price. It made their work feel more combative, confrontational and empty.

Can you blame their customers, though? All you see on television and hear on the radio from car dealerships are promises to deliver a lower price. (That teaches people that price is the most important thing, and they’ll approach buying a car with that same mindset, by the way.) Even this dealership realized that’s all they were talking about in their own ads! The car-buying process has built a reputation for itself that most dealerships deliver on. It’s what everyone else does.

But these guys were sick of that. It’s not what they’re all about. So they decided to run ads about how much they care. But even more importantly, they actuallychanged what they did at the dealership. They started paying their salesmen the same commission on every car, no matter how expensive it was. Suddenly they stopped trying to sell more expensive cars and focused on selling each customer the right car for them. Pretty cool, right? They took that same mindset and applied it to several other situations without much regard for what most people in their industry do. Every decision they made first had to answer the question: What would somebody who really cares do in this situation?

Guess what? Now this dealership works with fewer bargain shoppers and more people that simply want to buy a car from somebody who cares about them. They didn’t need to hire an advertising agency and buy every available billboard or television spot (which wouldn’t have worked anyway). All they did was remember what’s most important to them and fully commit to it.

And yeah, they differentiated their business, too.

Think back to the thought that got your out of bed on the morning of your first day. Why was that important to you? More importantly, why does that matter to anyone else? Great. Now go be that.

Partner with The Gist. 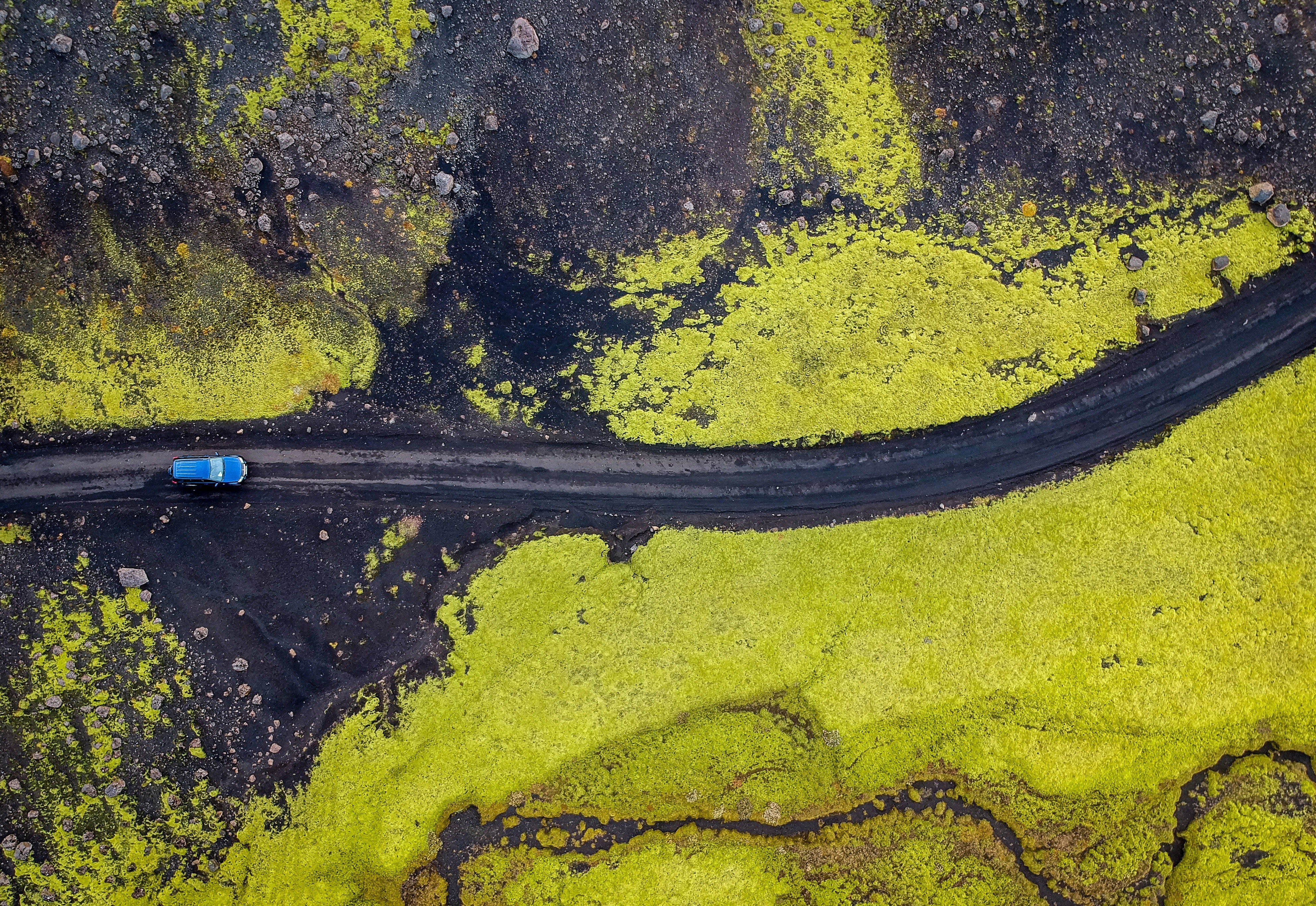 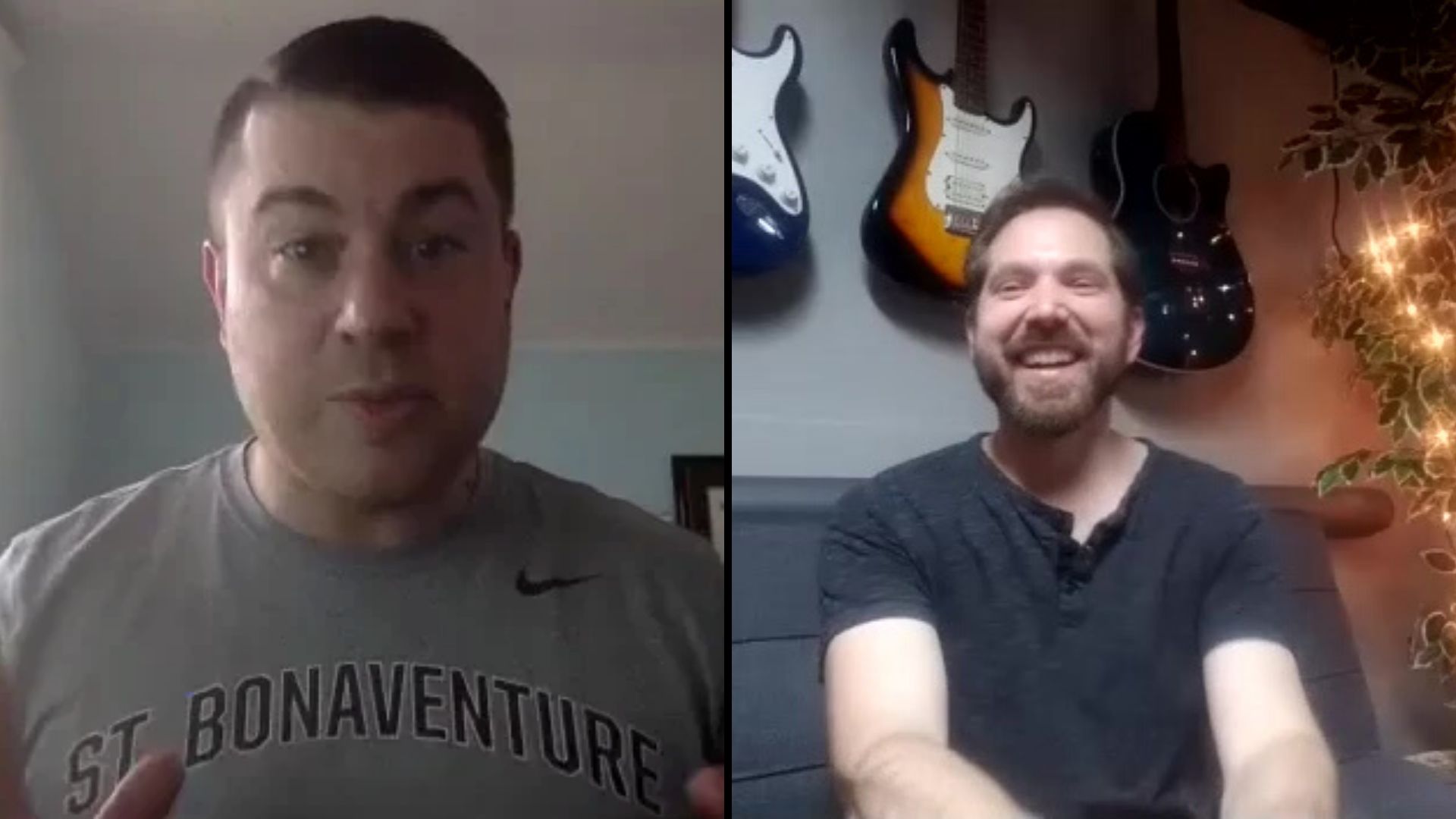