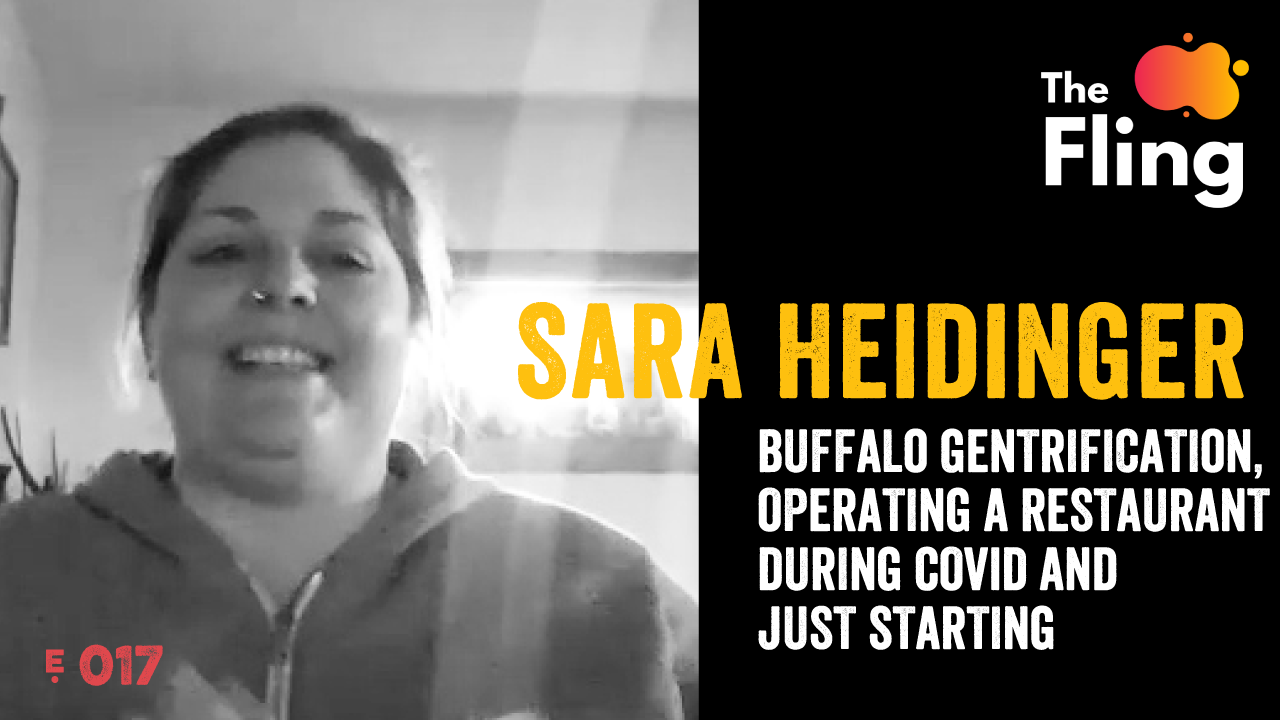 Sara Heidinger is an owner of Undergrounds Coffeehouse & Roastery in Buffalo’s Old First Ward. She is also the Director of Special Projects for New York State Assemblyman Patrick Burke’s office, a freelance photographer, and a board member for the Old First Ward Community Center. As you can see, in a word, Sara is a doer. She doesn’t let fear or uncertainty get in the way of positive action, and she is often fueled by love of her community. Hear her take on Buffalo’s revitalization, restaurant operations during the COVID-19 pandemic, and gathering the confidence to start your own business in this episode of The Fling. Enjoy! 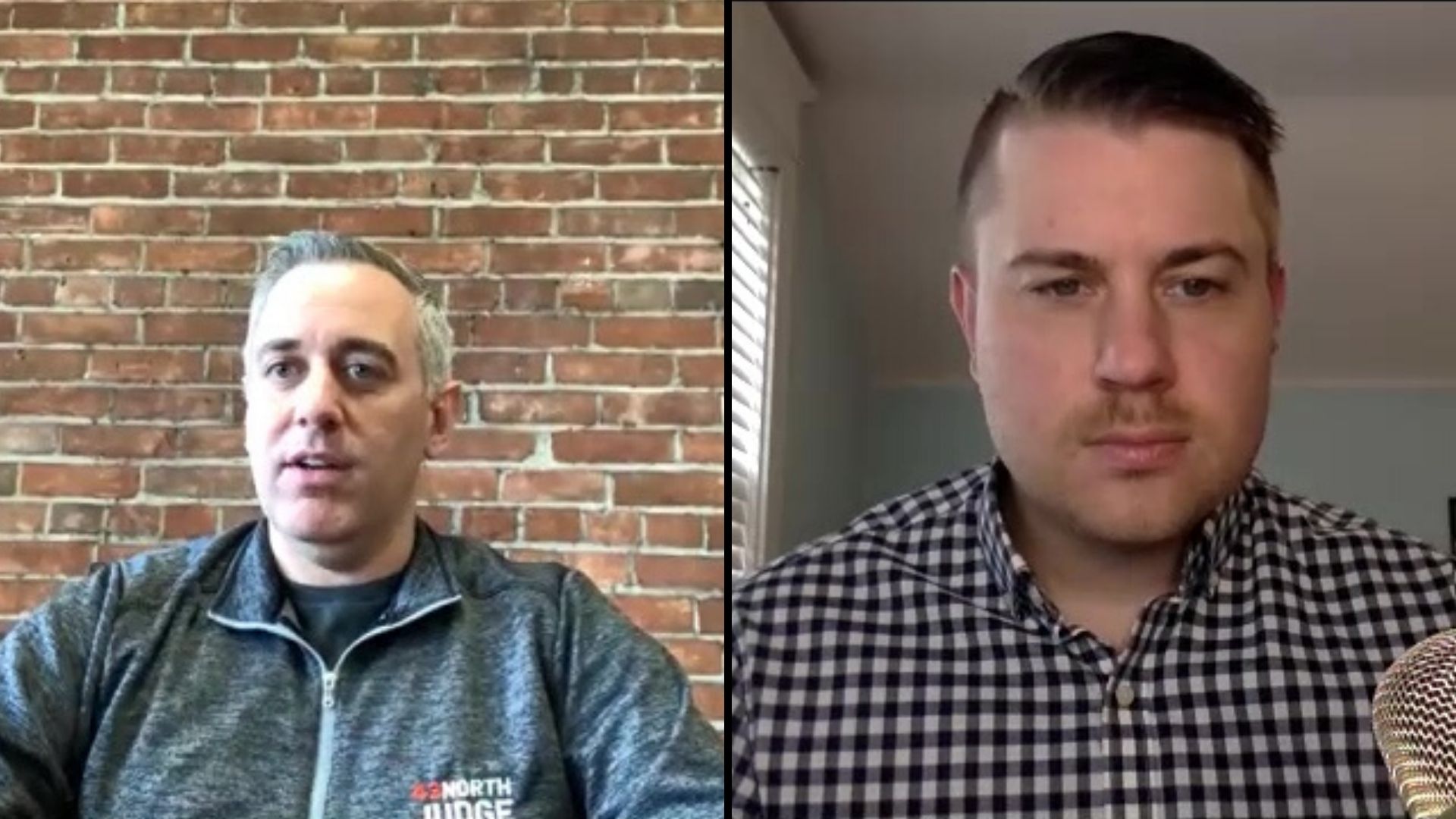 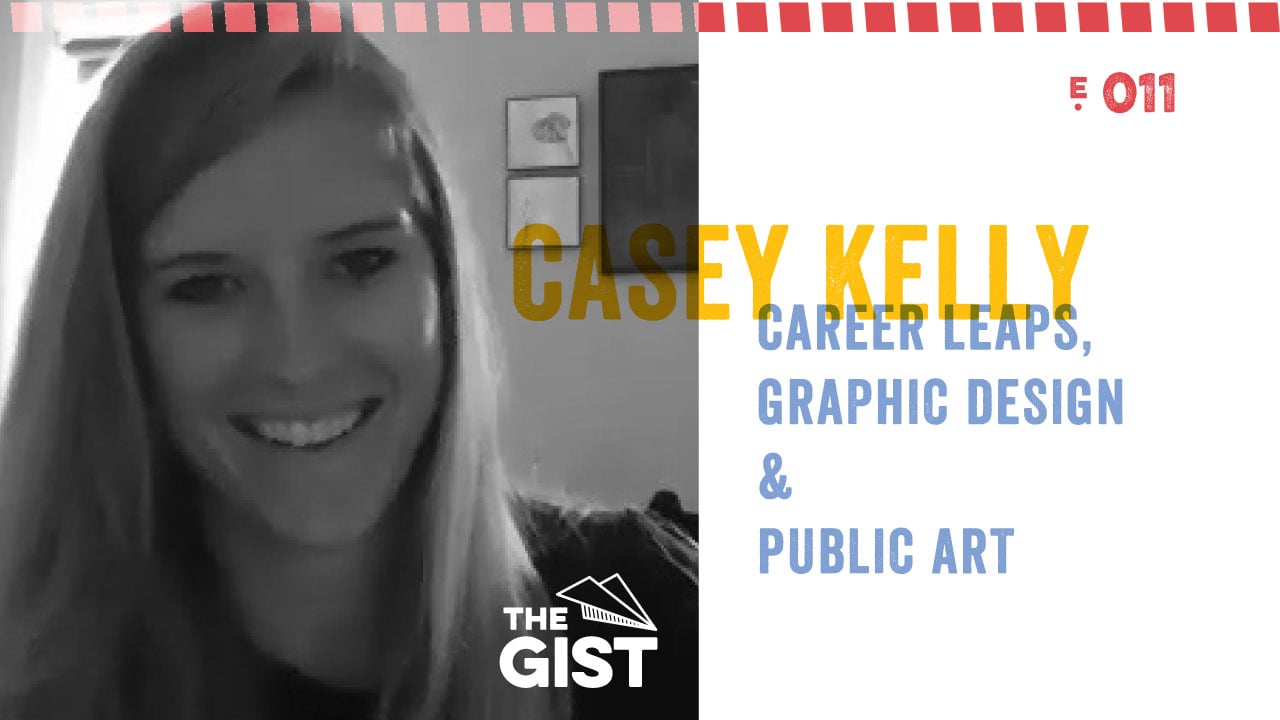